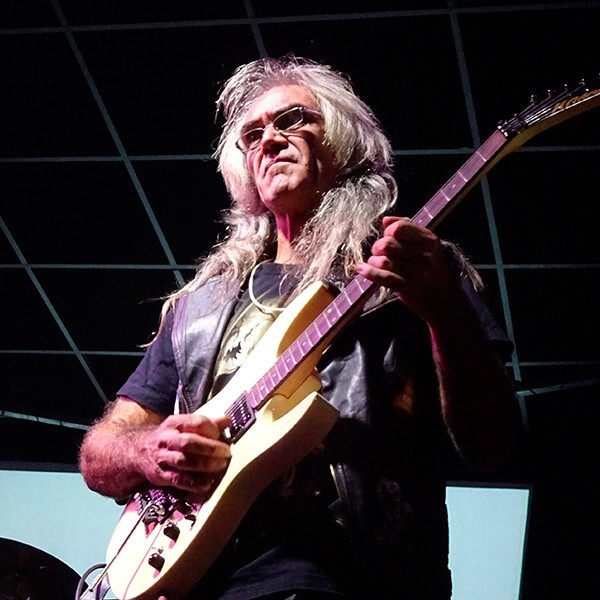 SerafĂ­n starts playing electric guitar at the age of 14, self-taught in local rock bands. Years later, SerafĂ­n studies with guitarist Jaume Pla all the advanced techniques of sweep picking, skip string tapping and the styles of the most relevant guitarists of rock, blues and metal in 21st Century Music academy, where he later obtains the Rock School title with honors. For years he worked as an studio musician and guitar teacher at various local academies in Valencia.

He is currently a guitarist for the legendary Spanish heavy metal band Zarpa, which has recently recorded his the album 'Listos Para Atacar'. This album has earned great praise from the international critics, taking him to play throughout all Spain.